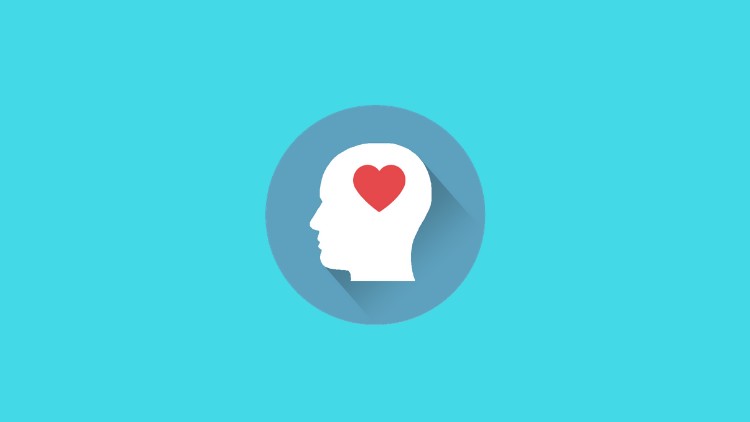 Many of us are aware of IQ (Intelligence Quotient), right?

Emotional Intelligence (EI or sometimes EQ – Emotional Quotient) is a modern concept and was only fully developed in the mid-1990s, by Daniel Goleman, among others.

Many experts nowadays believe that a person’s emotional intelligence quotient (EQ) may be more important than their IQ and is certainly a better predictor of success, quality of relationships, and overall happiness.

Higher IQs indicate better cognitive abilities, or the ability to learn and understand. Which means people with higher IQs are more likely to do well academically. But in everyday life just 'being clever' is not enough!

If you think emotional intelligence is only important for those who always have to interact or communicate with people, think it again.

Emotional intelligence is a gateway to a balanced-life.

It’s essential to basically every aspect of life.

So what are you waiting for?

Enroll in course today and we wish you a happy learning! 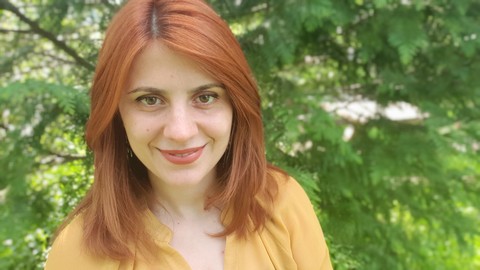 Overcoming Anxiety By Living In The Present Moment 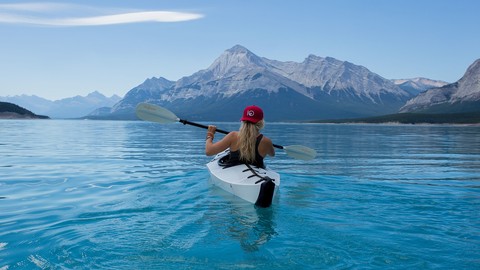 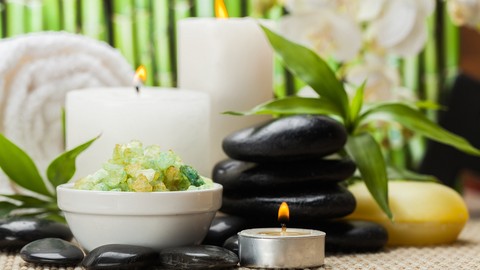 Unlocking the Powerful Secrets of ZEN - ONLY Found Here! Transform Your LIFE! 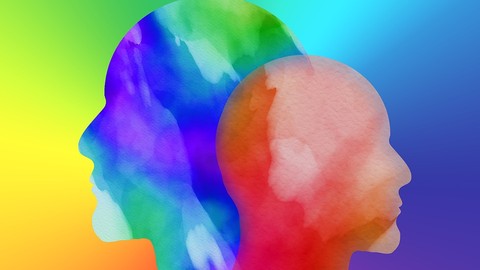 NLP - The Science of How To Program Your Mind 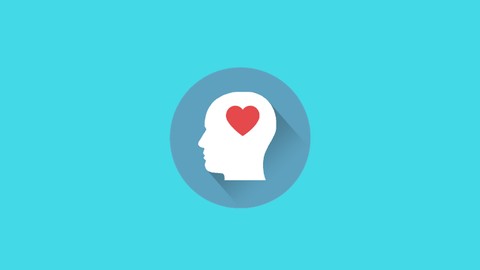